Some information about Asian Elephants. 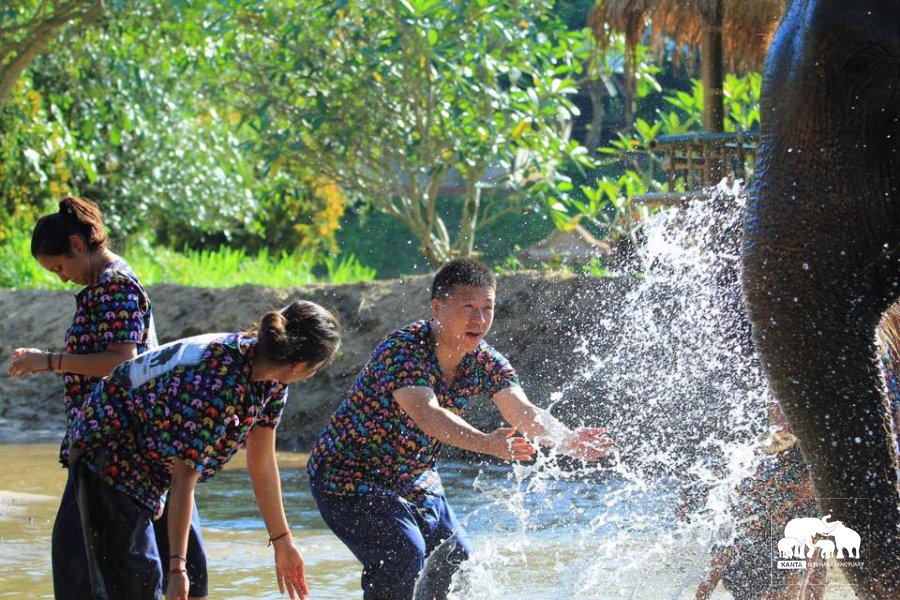 Some elephants seem to enjoy being part of a social group, even if that group includes humans. Other elephants are wary of people. All elephants should be approached with caution and never without the mahout present. 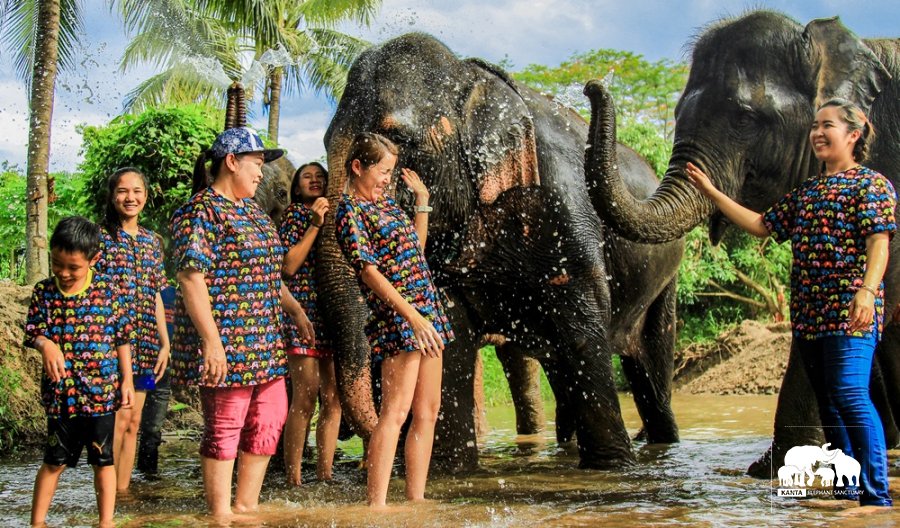 The welfare of captive elephants is a topic of intense debate among animal managers, conservationists, scientists, the general public, animal welfare/rights groups and the media. Common concerns, especially on welfare, raised about elephant tourism in particular are complex in their nature and impact, and call for urgent scientific evaluation as well as for realistic solutions to ensure the sustainable and ethical management of captive elephants in the future. 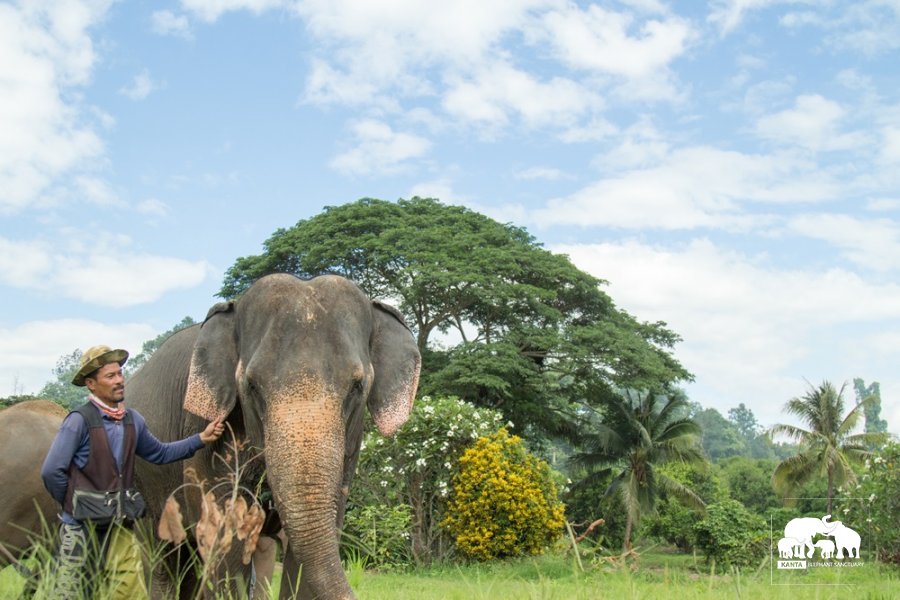 In Thai society elephants have played a substantial role in manual labour, war, royal iconography, and the tourism industry. For thousands of years, elephants were captured and trained to be a form of transport and heavy labour. When logging in Thailand was still legal, they hauled heavy logs through forests, which in turn gave many Thai people jobs. In recorded Thai history, during the reign of King Ramkhamhaeng the Great of Sukhothai, Thais used to hunt and trade elephants.